The thing about art is this - it's the world's greatest reality check. Well.....apart from just finding out you are riddled with something terrible.  Or that your much loved Auntie Joan actually started out in life as Uncle Ted.  To make my point here - if you'll permit me - I recently walked around a biggish art exhibition where there was art from 200 odd artists represented (some of which were very odd) - and there was not a red dot to be seen.  If I'm totally honest - there were four.  And this was day three of the exhibition, which had already had its champagne and tuna vol-au-vent infused opening, where people stand around and nod sagely and say 'Hello Dah-ling!' And guess what. The four red dot paintings were all by the same artist and all had a sticker price of $4000. So we are not talking 'cheapies'.

So what is the lesson here? (I was asking myself this.) What was wrong with the other paintings?  Well - taken on face value - the fussy flower-laden watercolours of pseudo-Venetian scenes done by Valerie Erstwhistle -who used to specialise in Still Life, Gouache rose bouquets before her Grand Tour - (made possible by the untimely passing of her long time border 'Fred') - is not the way to go at all. Despite the hours that Val spent on them getting every ripple, petal and nuance just to her liking. The paintings that sold were all largish, broad-brush landscapes.  And by broad-brush I mean the smallest strokes on these canvases were one inch wide. Brilliant to make a painting come alive with so little detail, I thought.  I loved them.

The venerable Rotarian organisers were looking worried.  Three days to go and only four paintings sold.  "They make more  money" - I heard one crusty old bugger muttering - "out of a bloody sausage sizzle in a blinking car park".  Three hundred paintings hung there unsold and unloved by a fickle public.  "Wankers", I heard one rather peeved artist grumble to another.  "What would they know about art!" One artist had sold $16,000 worth of art and the rest, hungrily scanned their masterpieces for that all important little red dot that says that somebody out there loves their work enough, to shell out some hard earned to get it into the family room above the new LED wide-screen telly.

Artists all want to stand back and go 'YES!" when they apply the last strokes.  And they can quietly pat themselves on the back for rendering something to their own total idea of perfection all they like - but unless someone else does the same and whips out the wallet - the whole exercise is an almost total waste of time.  I've lost count of the artists I've met who have a second bedroom full of canvases that no one else liked enough to buy - and who justify it by saying that "most people know nothing about art".  What they really don't know about, is the torture of non-acceptance.

Let's face it - Van Gogh was at times, not a very good painter.  If Valerie Erstwhistle had done his impasto 'Irises' - people would walk past it in droves.  But years after his death, people became enthralled with the story of his tortured life and cutting his ear off and all that, and the next thing you know, a bloke in Western Australia is shoving his podgy little arm in the air just as the auctioneer said "Fifty three point nine million dollars!" I mean - Irises even has outlines - it was supposed to be a studio sketch.  It originally sold for 300 francs when a franc was worth about two bob.  And he did it in a nut house.  But the real tragedy is that old Van Gogh never saw a franc for his work - so missed out on the joy on seeing someone love his work so much that they shelled out some serious Oxford Scholars for the privilege.  Which is probably why the poor bugger was so tortured.  It all comes down to acceptance.  And he died tortured, at a silly age of just 37 when in reality, if he didn't have woman problems and a feeling of absolute despair, he might have become rich and celebrated while he was still alive enough to appreciate it.

Take old Lautrec.  Or to give him his real name - Henri Marie Raymond de Toulouse-Lautrec-Monfa. His mum was having a bob each way with the Marie bit as ultrasounds weren't invented in the late 1800's.  He went on to be the darling of the French Art nouveau movement and the odd brothel as well.  Indeed one lady of the night gave him something more than appreciation for his art and this is what did him in also, at the rather premature age of 36.  Henri was a superlative draftsman and deserved his accolades.  But he too spent much of his adult life in sanatoriums - like Van Gogh- belting out tortured art.  Although in Henri's case it was circus clowns and loose women.  As he was only four foot eight, they obviously put him up to it.  They were never too loose for Toulouse.  If only Henri's work had sold for half decent money then - as it does now (try $22.4 million for his Laundry Woman) he would have had the best medical care in the world and lived to a ripe old age - seeing his paintings sell for squillions!

Meanwhile poor old Valerie Erstwhistle has had to trudge home to her outer-suburbian cream brick venereal Maisonette from the Rotary art show with "Glimpse of the Grand Canal at Breakfast Time" under her arm, feeling a bit of a blessed failure if we're honest.  Although one nice Rotarian gentleman with a Returned Soldier's badge on his lapel did show a marked interest in her as she bent down to put her canvas under a blanket in the boot of the Corolla.  So not a complete waste of time then - she thought.  Always the optimist our Valerie.

I like artists.  They create something - be it good or bad - and they all summon that dream that they may emerge as being good.  And accepted.  Whereas, the rest of the country is sitting on a beer-stained couch in a t-shirt and shorts, eating Twisties and watching the re-runs of the footy and bitching about bloody politicians and the cost of living - Valerie and the rest of us are setting up the palette with our collective hearts fairly brimming with hope.  "Let this be my masterpiece", we mumble under our collective breaths as we take our first furtive, explorative dabs, while praying to God that there is someone out there who will love it.  We might be tortured but we always manage to rise each day with the dream strangely rekindled in our collective bosoms.

So back to this artist.  What have you managed to belt out this month you ask?  Well not much if I'm honest - BUT - I have finally found a style that I am totally happy with.  So happy in fact, that I'm excited.  And God knows I have been through a range of emotions of late which has had me dancing from pastels to watercolours to blinking charcoal again.  All of which I was trying to get away from.  So I make the promise that before Christmas I will have something to show you.  You don't have to buy it - but I would like some acceptance.  Lest I too, end up in a sanatorium painting pneumatic ladies of the night and irises with outlines.

Back to Dick Millott’s Part 3. Article 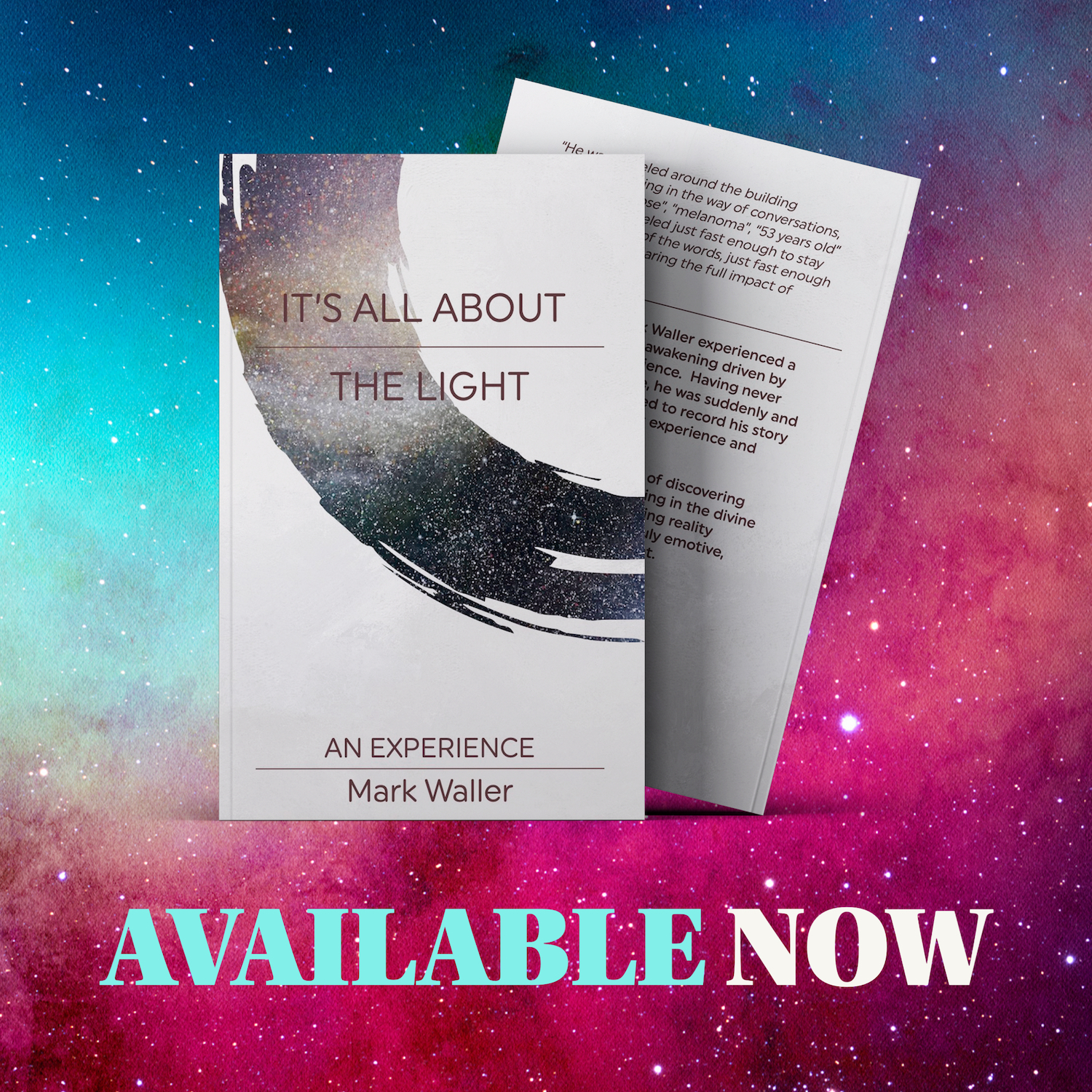